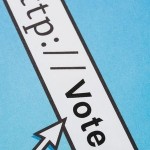 The idea that you can conduct voting online is no longer just a wish for the future; it is now a very real part of the present. In fact it is so real that the State of Utah is forming committees to study online voting, in hope to begin more wide scale use for elections,… Read more » 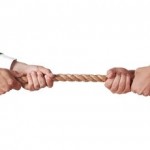 Arbitration is a way of settling a dispute without going to Court. Often times, two parties meet and settle a dispute with the help of an arbitrator. Arbitration can be less formal and more flexible than a Court proceeding. Also, arbitrations are scheduled much quicker than court proceedings and may cost less than a formal… Read more »

With our society using technology now more than ever, it is no surprise that voting services has started to follow this movement with online polling systems. This isn’t the easiest system to implement as many aren’t used to the technology which sometimes leads to their resistance which could turn in to less votes being cast…. Read more » 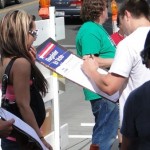 As society has evolved over the years, our processes have changed as well. However, when some things do not progress, adapt or assimilate, they are often doomed to no longer be used or exist. This idea is consistent in voting, coupled with all the advances in technology, has made many states and organizations take the… Read more » 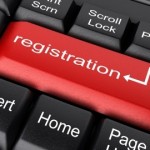 No matter whom you ask it seems almost everything today can be completed online. So it only makes sense that voter registration is taking that step onto 21st century technology. Recently, the state of Rhode Island proposed a bill that would allow anyone with a driver’s license the ability to complete their voter registration online…. Read more »

A school board is critical to the growth and development of a school system. They are the body that determines educational policies that put in place to improve the students’ classroom environment. Most of these changes are voted upon by the board, but sometimes changes are to be voted on by the public. The only… Read more » 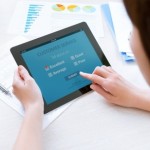 Company-wide surveys are necessary for getting perspectives from work staff for implementing changes to the work place, policies, clients, etc. In order to maintain a positive work environment, surveys give employees a chance to discreetly express their opinions and vote on the issues that affect their job. Even the largest and wealthiest of companies rely… Read more » 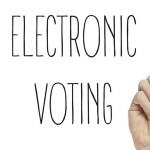 Electronic voting has remedied a lot of hassles that come with other traditional voting systems, such as voting poll sites. No longer do you have to wait in a long line or contend with figuring out the selection process. With electronic voting, all you have to do is log in, click your vote and you’re… Read more » 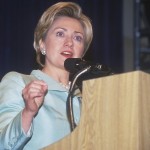 A caucus, though it may seem like a strange word, merely refers to a meeting of members in a legislative body who are members of a certain political party choosing or electing candidates that will represent that party. In Iowa, a caucus is considered a very important event, and all throughout the state, Iowa residents… Read more »