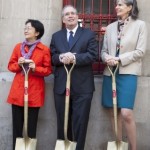 As of late, the New York City Council is readying legislation that will ultimately allow anyone who has come to the city for more than a few weeks to participate in the voting process for local elections. What this means is that visitors like tourists, foreign students and even illegal immigrants will have the ability… Read more » 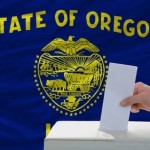 The process of registering to vote is something many people like to avoid, much like going to the DMV. Well now, the state of Oregon has passed a law connecting both of those together for this first time in any US state. Gov. Kate Brown has signed that legislation which will cause anyone with an… Read more » 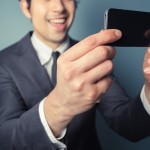 Whether you like it or not, we now live in a world where the popular photo trend of selfies isn’t going anywhere any time soon. People take them everywhere from in their car to now even taking them in voting booths, which has led to a new legal battle starting to unfold. New Hampshire Secretary… Read more » 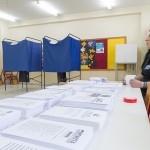 Members are the most crucial part of the voting process. Members are supporters and supporters are the people who can be counted on. To keep members motivated, you should cater to their self-esteem and confidence so they know their role is of utmost importance. Just how can that be achieved? By showing them you care,… Read more » 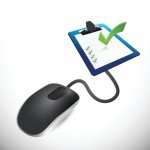 For upcoming elections, polling sites can become quite a hectic atmosphere. With hundreds of people stopping in at various times of day, looking to cast their votes so they can continue about their day, you really need to install a smooth operation for running the booths. If you are finding it difficult to accommodate voters… Read more »

Electoral candidates have used a “pledge to vote” tactic in order to get voters to commit to voting. In years past, pledges have been made when candidates walked door to door with clipboard and pamphlet in hand. They also assigned members to contact voters via telephone. The purpose of the above was to get voters… Read more » 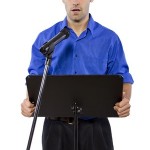 The 24th Amendment gives us the right to vote. As an American right, citizens pay close attention to those who run for office, ensuring they are the best candidate to lead our nation into a bright future. Not all leaders are up to the task of running for office for the right reasons, however. As… Read more » 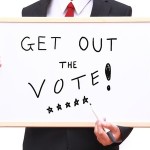 In many political parties, labor unions, associations, credit unions, co-ops and condo associations, schools boards, contests, and lotteries the person in one of the organizations that’s in charge of running the election usually has to only do it once a year. Elections are only a minor piece that makes up the whole pie of what… Read more » 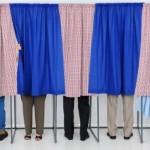 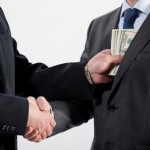 The dilemma, it is Election Day and you get out of work late and know you should go out and vote. But you are not educated on who the candidates are that are running for office or really what issues they stand for. This is a problem some if not most registered voters face. How… Read more »