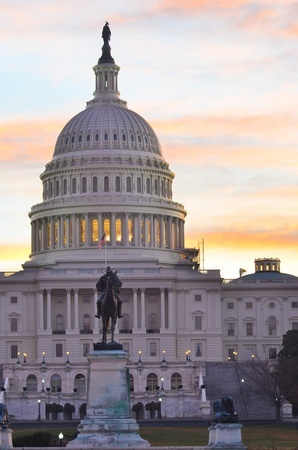 As citizens of the United States, it is important for all of us to understand the history of our country’s democracy. Though we all take US History in high school, there is a historical story that most of us probably don’t know.

The history of voting goes far back in time, though the history of the voting machine is a little more recent. Though use of paper ballots has been recorded as far back as 139 BCE in Rome, the first major proposal for voting machines wasn’t until the mid-1800’s CE. The Chartists called for reform, including creating a polling place and a voting machine, and giving instructions on how to run them. The Chartist voting machine used brass balls to cast votes; each voter could cast one vote in a single race by placing the ball into a slot with the candidates name. The ball rolled through clockwork that recorded the vote and then was spat back out.

In 1881, Anthony Bernack of Chicago created a machine that presented choices for each candidate using push buttons. Voting machines since this machine have continued to use mostly paper ballots. The first major success punch card voting came with the invention of the Votomatic punch card system in 1965. This system was widely used for many years, though it allegedly affected the outcome of the US Presidential election in 2000. In the USA, the first heavily marketed voting system were lever machines, which were based upon Bernack’s early machines. Nowadays, it is increasingly common to use electronic machines to both collect and count votes.