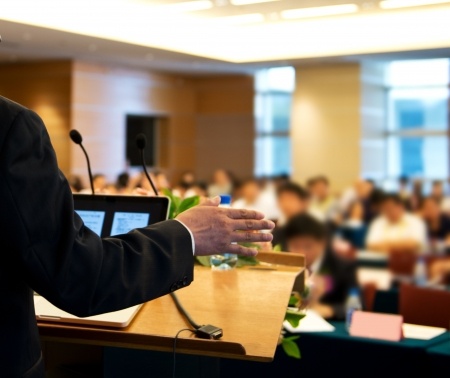 If you think back on all of the debates you have had with people, were there any that you were successful at? In order to persuade people (voters) to take your side in important issues, there is a flexible recipe for success. You’ll need to have a few pre-existing conditions and a couple of the right tactics to have a successful argument. But if you play your cards right, you will be able to win some votes and create a chain reaction of success.

The most important thing to keep in mind is that it is impossible to create a change of mind in someone that is not open to hearing it. In order to present an argument to someone who isn’t necessarily receptive towards your point of view, you must start small. Identify something that you both share a belief in and go from there. If they perceive you as on their side, they’ll be more open to hearing more. If you come at the argument from a completely opposite point of view, they will absolutely shoot you down.

Another very important thing to pay attention to is timing and context. Don’t try to persuade people in the wrong place and wrong time. You’ll want to catch people when they are open to hearing your thoughts.