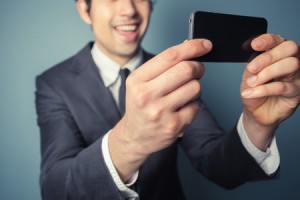 Whether you like it or not, we now live in a world where the popular photo trend of selfies isn’t going anywhere any time soon. People take them everywhere from in their car to now even taking them in voting booths, which has led to a new legal battle starting to unfold.

New Hampshire Secretary of State Bill Gardner has come out against the “ballot selfies” and has backing a new law to ban them in his state. Gardner claims there is nothing wrong with going out and telling people who you voted for but a voting ballot is sacred and shouldn’t be shared. He believes that it could lead to voter coercion or vote buying. Now most states do have some sort of prohibition against sharing marked ballots which were trying to fight voting corruption, but these are rarely enforced. 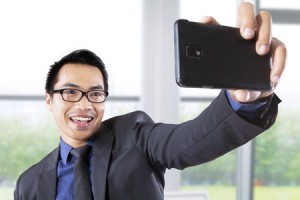 Gilles Bissonnette of the New Hampshire ACLU represents the opposition of this law, which is going to court next month. He says everybody should want clean elections, but banning selfies isn’t the way to achieve them. Bissonnette goes on to say that the more reasonable thing to do in this situation would be to aggressively investigate and prosecute vote buying as well as vote bribery. Before this case goes to court however, bills to repeal the selfie prohibition are pending at the State House.

Honest Ballot Association specializes in conducting and supervising elections. To learn more about our voting systems and more information on what we can offer you, feel free to contact us today!