It’s no secret in the United States that one of the keys to winning any election, is to get your key demographics out and voting. One demographic that is crucial to sway is the young voter. The 18-30 age bracket is a challenge that even the best political party candidates have issues getting to the polls.

Why is that? Because if you were to listen in on a conversation that a typical group of people that age might have at a coffee shop or in at a bar, it’s not going to be an argument over legislation, why the congress is in deadlock or who to vote for in the upcoming primaries. 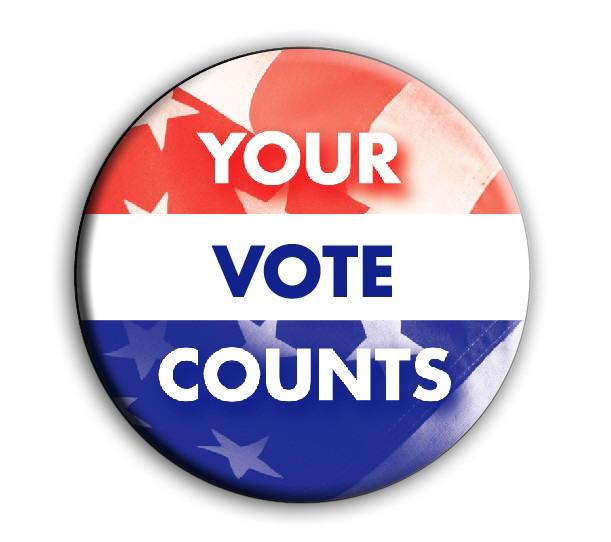 So how do you get political issues in the minds of young people? Make the divide smaller between candidates and the voters. To care about politics, there has to be a way to evoke emotions in the younger voter in order for them to rally to the cause.

Some politicians are now going to on college tours of their districts or states and speaking to the voter directly. Addressing issues like minimum wage, net neutrality, student loans and college tuition will make anyone in the 18-30 age bracket turn an ear and listen to what they have to say. But the candidate has to have the proper view on those stances for it to make them vote. But just talking about it won’t go the whole way, showing them they actually care will. Plus trust can be given to the politician, and easily taken away when the politician goes against their stance on an issue.

Saying all that, it’s easier said than done. Scotland found a way to drive the young population out in masses, when they voted for something they believed in. That proves it can be done.

In the end, it’s up to everyone to get the right people in office.