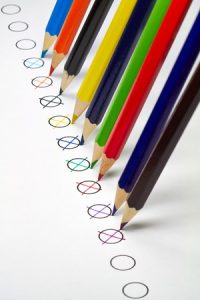 A general election was held in the Netherlands in early March, and the Dutch voters who showed up for it were faced with a big challenge when they arrived at the polls. There were so many political parties that took part in the election – a record 28 total, according to the Washington Post – that the paper ballots that were handed out to voters were huge. It seems government officials didn’t want to risk using an electronic system that could possibly be hacked, so they gave out the big ballots and then later counted all of the votes that were cast by hand. 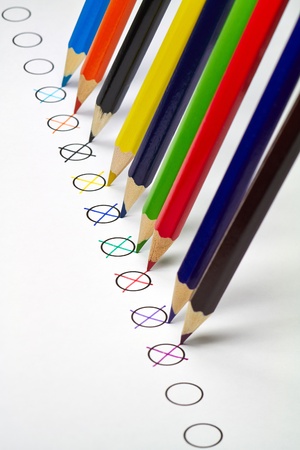 This is obviously not the ideal way to hold an election. Outside of the fact that it forced Dutch people to do a ridiculous amount of homework in the months, weeks and days leading up to the election – can you imagine researching 28 different political parties to pick the one you identify with most? – it also forced them to sort through unwieldy ballots that were difficult to read and fill out. In addition to listing the 28 parties, the ballots also listed all of the candidates under each party, which made them hard to decipher.

By using an electronic voting system, the Dutch government could have saved voters a lot of time and made it easier to determine the outcome of the election. While hacking is often cited as a concern when it comes to digital elections, modern, state-of-the-art electronic voting systems are secure and completely safe to use. These systems can handle elections of any size and can make the voting process as simple as possible while providing rapid and guaranteed results.

The Honest Ballot Association can help you hold a more efficient election with an electronic voting system. Whether you are holding an election for a labor union, a school board or some other large organization, we can set you up with a digital voting system that will streamline the voting process, eliminate the need for paper ballots, and keep the results of your election secure.

If you are planning an election now and are interested in learning more about our electronic voting systems, call us at 800-541-1851 today for more information.