The process of registering to vote is something many people like to avoid, much like going to the DMV. Well now, the state of Oregon has passed a law connecting both of those together for this first time in any US state.

Gov. Kate Brown has signed that legislation which will cause anyone with an Oregon driver’s license to be automatically registered to vote. She said the bill will make voting more secure, cost effective and convenient.

Officials said it will add about 300,000 new voters for the next group of elections. This makes Oregon the first state allowing voters to opt out of voting rather than trying to get people to register. A move like this could turn out to be a great success as registered voter numbers have not been high over the past couple years. One reason for this is that many don’t know how to register but would like to vote.

Now this small inconvenience will no longer be a problem, hopefully leading to more votes cast come election time. 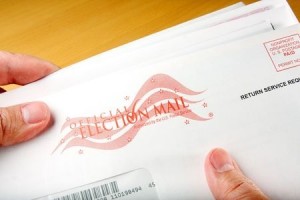 Many Still Oppose The Bill

There are many who oppose the bill however, claiming it could lead to voter fraud and if the DMV can ensure personal information remains secure. With any system, the potential for failure is present. The only thing can be done about this is to run the system for the next election and see if it does end up being a disaster and go from there.

Honest Ballot Association specializes in conducting and supervising elections. To learn more about our voting systems as well as our rules and regulations, feel free to contact us today!