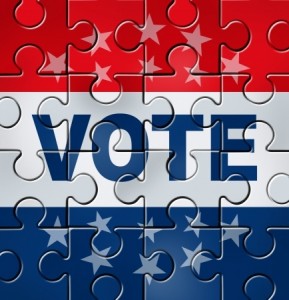 Voter turnout has been on the decline over the last few years. Various reasons and factors are affecting election turnout and why voters aren’t showing up to the polls; candidate appeal, voter ID restrictions and laws, political party struggles… The list goes on.

But in a data report by compiled by Michael McDonald of the University of Florida, called The U.S. Election Project, this last election might have been the lowest since the time that Thomas Jefferson was elected.

So if 2014 was possibly one of the four lowest turnouts of all time, possibly lowest turnout since World War II, which states’ voters are not getting out and voting?

Nationally the lowest turnout by state per average, there were many big populated states that are the reason for the low numbers. California, DC, New York, Texas, and New Jersey to just name a few were all below the national average. But is it because states like Texas and Mississippi, which both are below the average and have adopted new voter ID restrictions, have new laws or is it another reason?

The report from McDonald shows it’s hard to pinpoint really what is the cause for low turnout. States like Maine, Wisconsin, Alaska and Colorado all have great turnout and are way above the national average. What can be learned from this year’s elections? Two things: 1. that people are voting less and less. 2. That people vote more when it is more appealing and they have a reason to vote. 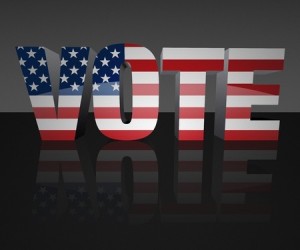 Remember when you are looking to set up an election to contact Honest Ballot. Our only job is elections, so if you need secure voting solutions for your organization call today!