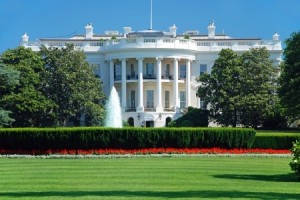 It has always been strongly encouraged to get out to the polls and vote come election time, especially concerning younger citizens who have recently gained the right to vote. However, voting in America isn’t a requirement of any citizen, rather it is a privilege.

Recently, president Obama has brought up the topic of potentially making it mandatory for U.S. citizens to vote.

During the midterm elections this past year, Obama was witness to a very poor turnout among Democrats who actually came and voted.

This general election voter turnout for these midterms tallied in 36.4 percent, which was the lowest turnout in any election sequence since World War II, according to the United States Election Project. 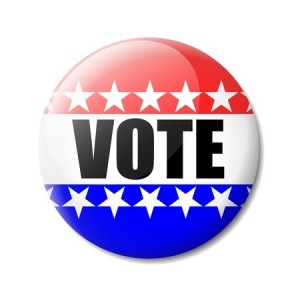 According to Obama, “The people who tend not to vote are young, they’re lower income, and they’re skewed more heavily towards immigrant groups and minority groups. And they’re folks who are scratching and climbing to get into the middle class and they’re working hard.”

Obama argued that these young, up and coming voters are the ones that we should want getting into the polls and voting, not keeping them out.

Campaigning can only do so much to get voters into the booths, and it costs a lot of money in order to fund these campaigns. Obama urges that there are more creative ways in order to encourage more participation and reduce the amount of money spent. Influencing this idea of mandatory voting would be one of those ways and would make us one of 12 nations worldwide with the policy of mandatory voting enforced.

At Honest Ballot, we take extreme pride in being an all-inclusive resource for all your election needs. ELECTIONS ARE OUR ONLY BUSINESS. We will PLAN, SUPERVISE, CONDUCT, and CERTIFY your election. For more information, contact us today!