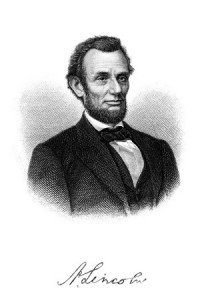 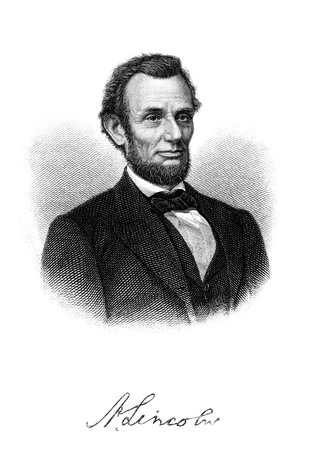 Presidential elections have always had major significance in our society. But there are certain elections that stand out as unique; either with the victor, the way he got elected, or by some other situation which creates a type of particular significance in American history.

In 1800, the entire process of the Electoral College was changed when the 12th Amendment to the Constitution was written. This was due to a breakdown in the electoral process, when Aaron Burr was allowed to run against Thomas Jefferson. The presidency was ultimately decided by the House of Representatives. This also put the Democratic Republicans in power and took the Federalists out.

The election of 1824 is often called the “Corrupt Bargain.” As there was no majority in the Electoral College the presidency was decided by the House. It has been long believed that there was a “deal” made giving the presidency to John Quincy Adams with the deal being that Henry Clay would be made Secretary of State. Andrew Jackson had won the popular vote, though, and this led to his election as President in 1828.

The election of 1860, where Abraham Lincoln became president, was significant in that each of the opposing parties took a stand on the issue of slavery, which was the most contentious issue of the election. The Republicans took an anti-slavery position and the Democrats and Whigs stood for slavery. Members of those two parties who stood with the Republicans on the slavery issue aligned themselves with the North. This election set the stage for the eventual secession of the South.

The election of 1932 saw another shift in party politics with the election of Franklin Roosevelt and the installation of his New Deal policy. This saw a new unity between; southern whites, African American northerners, and urban blue-collar workers. The Democratic Party has retained the loyalty of these particular groups even today. 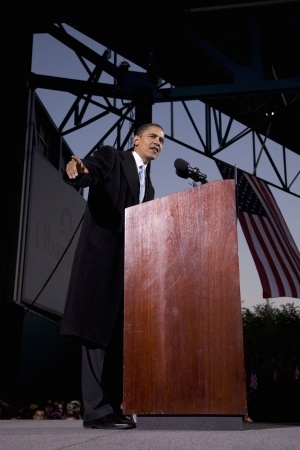 History was made once more when in 2008; Barack Obama became the first African American elected to the office of President. It will be a matter of time until history decides the significance of this election.

These are a few of the most notable elections. It would be ridiculous to say that all presidential elections aren’t significant in their own ways, and that history isn’t forever changed by each one. In the end, it will be up to the people and the historians that reflect back on those times, how much more important one election is over another.