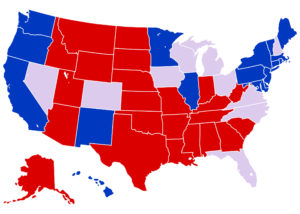 Anyone who has voted or is old enough to do so has undoubtedly heard of the Electoral College and its effect on who we elect to be our president. But what is this college, how does it work and what is its impact? Let’s dive into this historical and critical function of our democracy.

In a nutshell, the Electoral College is a system for selecting the president which is a compromise between a vote by Congress and the popular vote of the citizens of America. 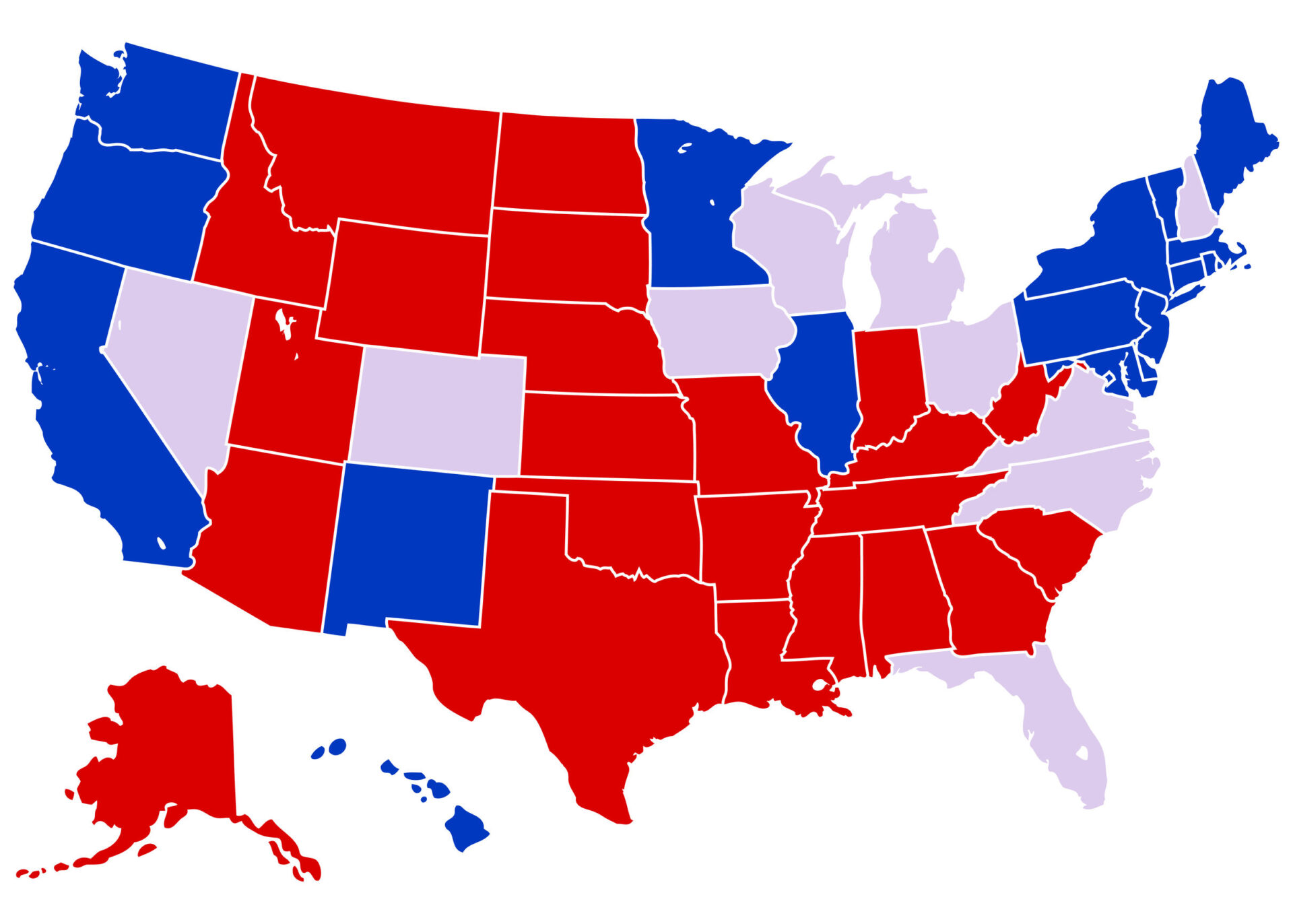 It all started during the Constitutional Convention of 1787 when the legislatures of the time were throwing around several ideas on how to fairly and justly select the president in any given election year. These possible methods included selection by congress, the state governors, or a direct popular election.

When no decision was made, it was left to the Committee of Eleven on Postponed Matters, which was responsible for creating the idea of the Electoral College. The idea was to make an election fair for all by giving less populous states extra leverage so that urban centers did not exclusively dominate each election.

This was done by giving each state a particular number of electors which equates to one elector for every for each state’s member of the House of Representatives plus one for each of the two senators your state contains, according to the National Archives and Records Administration’s look at the Electoral College.

While this history is mostly known, there are also some history texts that say that this system has a pro-slavery tilt. According to Time magazine, an underreported influence on the Electoral College is the underlying of the fact that many of our founding fathers were slave-owners. As the electoral system evolved, there were concerns that Southern states – with less population and urban areas – would be outvoted consistently by the Northern states. As such, the Electoral College served as a compromise solution, allocating votes based on population and allowing the Southern states to count a portion of of the slave population toward the resident total – the so-called Three-Fifths Compromise.

While the reasons for the creation of this college are diverse, it helped to create a more fair system for the American people.

There are situations where the Electoral College carries more weight, especially in states with lower populations. If the election was strictly based on the popular vote, the people of less populous states such as Vermont and Wyoming would not have much of a hand in the matter. The Electoral College is a way of rectifying this issue.

Since its creation, the addition of constitutional provisions has led to the evolution of the Electoral College over time, but its purpose still remains. The American people demand fairness in their rights and their leaders, and the Electoral College is an important part of our history and our future.

At the Honest Ballot Association, we believe in guaranteeing fair, accurate and accountable elections, which is why we offer electronic voting systems and machines for rent that deliver on this promise. Since 1909, we have helped the people select their leaders in civic clubs, charities, nonprofits, condo and homeowner associations and so much more, and we do so with the utmost integrity. If you are interested in using our services, call the Honest Ballot Association today at 800-541-1851!