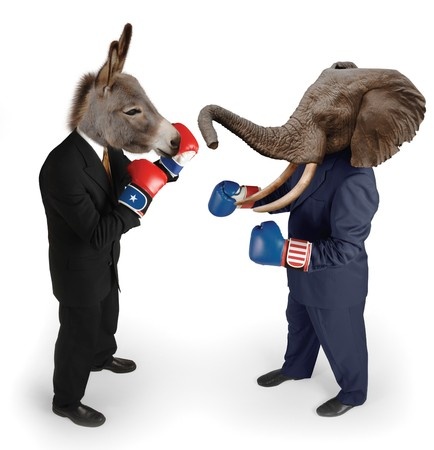 Countless jokes were written and vocalized on late night television after the 2000 presidential election results were announced. Many comments dealt with “hanging chads.” So, what exactly went wrong with the Bush versus Gore election of 2000?

In Florida, the ballots needed to be recounted due to unclear results. Ultimately, the recount showed that Bush won the state of Florida by a narrow 537 votes out of the near 6 million total votes. The win in Florida allowed Bush to collect the electoral votes needed to win the overall election.

Arguments for a recount were made ranging from confusion on part of the voters, to unclear ballot markings, to ballots not being sufficiently punched to indicate who was voted for in the election. A hugely significant problem resulting from the multitude of ballots that could not be counted by machine; therefore, had to be counted by hand, was that vast human error came into the scenario.

Only 175,037 of the near 6 million votes cast were recounted. Why? Because the voting machines marked only these votes, less than three percent, as either having no vote or having multiple votes. The media went into a frenzy and a nation watched closely while the recount progressed, even though the numbers themselves and the potential for human error over proven machine procedure was ever present.

Initial problems were apparent from the beginning of the recount. Problems included optical marks on the ballots, partially detached chads resulting in unclear intentions on the ballot, and flawed designs of the ballot.