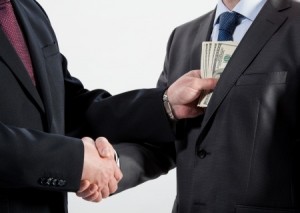 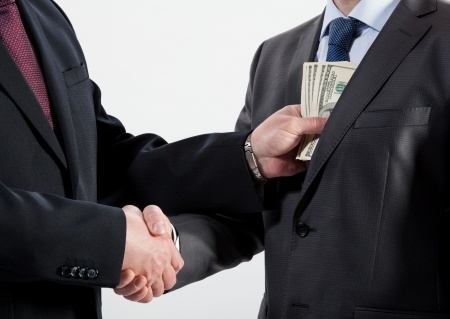 The dilemma, it is Election Day and you get out of work late and know you should go out and vote. But you are not educated on who the candidates are that are running for office or really what issues they stand for. This is a problem some if not most registered voters face.

How can this problem be fixed?

With voter turnout on a steady decline, lawmakers and city officials all over the United States are looking for ways to voters to get to the polls and cast their votes. In Los Angeles, the Ethics Commission is asking the City Council to think about using cash prizes and a possible lottery, to get more people to vote. Only 10 percent of voters who were eligible came out to vote in the last school board election and for the mayoral election only 23 percent.

Does “Bribery” or Incentives Work?

In a small sample of studies that have been done over the years, the answer is yes that voting incentives do work. But is that the answer to voting woes?

Ideally in a perfect voting world, the candidates would be plentiful and diverse, voters would be more educated on the issues and the elections, and the marketing of elections would be more efficient and practical. This would eliminate the need for bribery or incentives to get more voters.

But if this technique must be used in order to attract voters to the polls, what are the most beneficial options? Not everyone’s taste or inclinations are the same since not everyone will be motivated by pizza and beer. 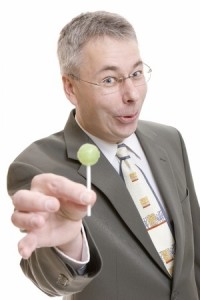 Is an Election Day lottery the answer? That remains to be seen. But what does seem to be the common goal is to get people to vote.

What are some of your organization’s answers to getting a higher voter turnout?

If you are looking for electronic voting machines (EVMs) for you organization’s election, look to Honest Ballot. For more information about the services and conducting an election, contact the voting experts at Honest Ballot today!