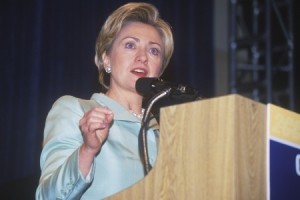 A caucus, though it may seem like a strange word, merely refers to a meeting of members in a legislative body who are members of a certain political party choosing or electing candidates that will represent that party. In Iowa, a caucus is considered a very important event, and all throughout the state, Iowa residents gather in local meeting places to discuss elections in that upcoming year.

The Iowa caucus sets the tone for the presidential election during pre-election months, and this is often where the country gets the first glimpse of people who might make a run for the presidency. Until recently, no one really cared about the Iowa caucus, but now, it’s considered on par with the primary elections in New Hampshire, which again reveals which candidates we’ll see on our ballot for president. 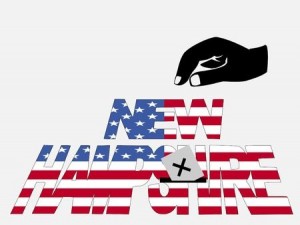 Though this has not always been one of the more important events in the pre-election season, the Iowa caucus is now considered to be very indicative of the presidential race. President Jimmy Carter came in second in Iowa, and he’s not the only notable runner (and winner) that was brought to the country’s attention at the Iowa caucus.

The state of Iowa wants to remain at the beginning of the notable events of the election season, and so it has written a law that says the state’s caucus must be the first in the country. Though the first primary is always in New Hampshire, but Iowa gives voters a good preview of what’s coming and this time around will surely be no different.

Remember when you have an upcoming election that Honest Ballot assists a wide variety of organizations across the country. With our voting systems, we program each ballot and voting machine to accommodate all rules and regulations; this ensures that your election is completely accurate, legal, and accessible to all.

At Honest Ballot, we utilize touch screen, electronic voting machines (EVMs.)  With a variety of programmable features and functions, the EVMs are easy to use in any capacity.

For more information about our services, contact us today!