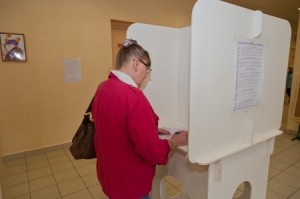 As your right as an American, all you want to do is go out and vote. But with recent changes in legislation and rules for voting, it seems that voters in certain states are struggling to do just that, vote. Voters in Georgia weren’t even sure that if their registrations had been processed, Texas voters were refused without proper photo identification, and reflecting new policy North Carolina voters showed up to the wrong precinct and were unable to vote.

Will this theme of voter struggle continue? It’s hard to predict. Political party leaders blame each other on why these new policies are being put into effect, seemingly making it harder to vote. But the experts are leaning towards the fact that the real problem is with those who are not interested or believe that voting doesn’t work, which makes the idea of disenfranchisement more possible.

“One lesson learned from Florida in 2000, is that in close elections, the rules matter a great deal,” said Richard L. Hasen, the editor of Election Law Blog and law professor at the University of California. 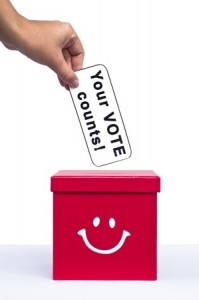 So if the political parties know how to fix the issues voters are facing will we see a change? It’s hard enough to be prepared on the issues in order to vote for the right candidate, but to have to jump through hoop after proverbial hoop, the process to just be able to vote can make the average American cringe.

Remember if you or your election committee is in need of voting machines or election services, please contact the professionals at Honest Ballot. Do not take the voting process lightly.