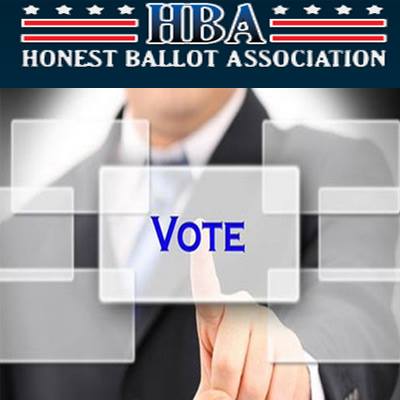 In the United States of America, the federal and state government has various times where elections are held to decide who will be voted into office. A primary election is an election that reduces the amount of candidates prior to the general office election. These elections are a way for a political party or political alliances to whittle down their candidates for an up-coming election as well.

Common around the United States, primaries take the political nomination power away from the party leaders and give it to the voting populous.

In the upcoming state primary elections which are being held on November 4th, 2014, voters can begin to decide the electoral process for many local officials such as city and county officials, and vote for candidates for the legislators and governor positions.

These winning primary election candidates, who are voted by their respective parties, are then most likely to be voted into office when the general office elections occur.

So, with the 2014 primaries coming up, you might have seen the increase in political campaigns or advertising traffic via social media, TV and radio. The internet has a myriad of campaign commercials. And if you are planning to vote come November, the more educated you are on the candidates, the easier it will be to make an informed vote.

Regardless of your political affiliation, the voting numbers for people actually going out to vote is down. Don’t let your right as an American to go out and vote go to waste!