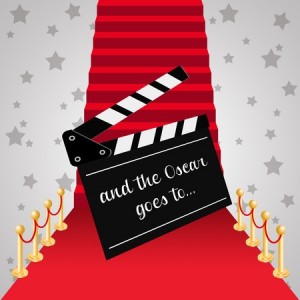 This year at the Oscars, movies that we’ve recently watched won’t be the only thing the celebrities are talking about. In a recent post on Facebook, Reese Witherspoon spoke out about the lack of racial and gender diversity in this year’s nominees. She suggests a bit of voting membership reform among the Academy.

Witherspoon’s comment on the lack of diversity among the nominees for this year speaks to the interesting voting structure of the Oscars. Since membership is lifelong, even if a very diverse population of actors, writers and directors were to enter into the Academy within the next few years, they would still be outnumbered by the existing members Academy, which is largely comprised of white men, according to an article that the LA Times wrote back in 2012 about the composition of the Academy.

When it comes to voting reform in something like the Academy, the first thing that celebrities will need to address is membership. More open nominations and ballots will go a long way to ensuring that more of Hollywood’s best entertainers are recognized for their work.

Open and honest voting is the goal of the Honest Ballot Association. We’ve worked with organizations large and small, including associations, labor unions, school boards and others to ensure that voting is performed fairly and accurately, without fear of intimidation or improper conduct. We can help with your organization’s next election or ballot. To learn more about our full range of services, call us today at 800-541-1851.