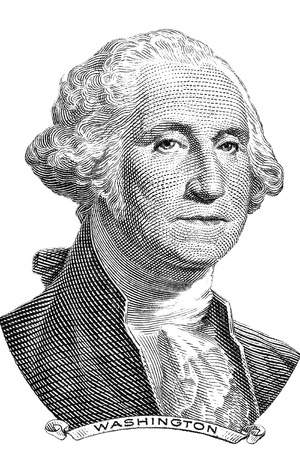 Voting has evolved in many ways throughout American History. From the very first colonists at Jamestown, to women’s voting rights, the election system has changed quite a bit!

One of the very first actions taken by colonists in their New World was to institute leaders by way of elections. After escaping the vicious rule of monarchies, the new American people were eager to set in place a series of voting rituals that would take place to elect ruling officials. Just days after landing, the colonists elected a President from a list of six predetermined men. President Edward Maria Wingfield was chosen by the small group to represent the 105 colonists. He was given the task of choosing the location of Jamestown, and overseeing the construction of its Fort and the planting of the first crops.

The voting system evolved gradually from the six men who chose President Wingfield at Jamestown, to the system used at the birth of the United States. Colonial elections were similar to those of today. Sheriffs were given the task of posting election notifications in high traffic public areas for the people to see. On the determined Election Day, men traveled to the local courthouse to cast their votes. Elections were an exciting time for the public to gather and provided the opportunity to trade goods. Most colonies used ballots to cast votes; however it wasn’t uncommon to host public voice votes.

Up until 1776, America was a cluster of disembodied colonies. However with the issue of the Declaration of Independence, the colonies became the United States. In its youth, the U.S. democracy wasn’t completely fair as we think of it today. Voters were white, male property owners who were over the age of twenty-one. African Americans, Native Americans, women, and males who did not own property were not permitted to vote.

Between 1776 and the adoption of the Constitution, many organized reforms for the voting system took place. There was concern over the definition of ‘property’ and its ability to determine a worthy voter. Benjamin Franklin spoke out against this by arguing that if a man owned a donkey, he was a rightful voter. However, if the donkey died before the next election, the man was hindered unable to vote despite his worthwhile experience with voting.
Gradually, restriction disappeared during the 19th century. By the 1850’s, economic restrictions had mostly disappeared. During the 20th century, more restrictions were lifted and the system that we know today was set into place.

Voting has evolved quite a bit. Today we view voting as a right; but it wasn’t always that way. We’re lucky to have easy access to elections of all kinds. If you are hosting an election and need assistance, visit our website.